Having lived in several countries, the two things I’ve come to value most are the process of learning a new language and the experience of meeting natives in the country I’ve moved to. In fact, they are intrinsically connected. When you learn a language, you also learn about a society. Since moving to Sweden, Swedish society has proven challenging for me, as the Swedish language is difficult and Swedes are often quite shy. However, finding a language exchange partner has given me the chance to learn about Swedish society while also developing my Swedish skills in a more stimulating way.

Stepping out of my comfort zone

The struggle to make friends with a Swede is a commonly discussed topic amongst immigrants. As I mentioned, Swedes can be quite reserved and meeting strangers spontaneously isn’t the norm in Sweden. Yet, it isn’t fair to solely blame the Swedes for this struggle; when you face a problem in life, it’s important to figure out which part of the problem stems from your own shortcomings.

Immigrants tend to mingle with other immigrants as they can relate to their circumstances: being away from family and friends, the enthusiasm of starting a new life in a new country, the fear of looking like a fool when struggling to speak a new language to a native. I often felt an immediate connection to other immigrants from my homeland out of sheer necessity for feeling something familiar. Unfortunately, that bond often disappeared as soon as I got to know their personalities, with the realization that we have little else in common. I now try to force myself to avoid these social circles and to step out of my comfort zone. In Sweden, however, I find it quite challenging, as language plays a crucial role in connecting to Swedish society.

While Jean-Jacques Rousseau believed that human language stemmed from the need to communicate emotional thought, on  the contrary, Immanual Kant believed it came from the need to express rational and logical thought. It’s debated why we’ve developed linguistic abilities altogether, yet it is clear that language is not just about transferring information, it is used to “signify group identity and social stratification, as well as for social grooming and entertainment.”

When we speak another language, we are, in a sense, becoming someone else. In order to better understand what it means to be a Swede, I decided to improve my Swedish and my understanding of Swedish society. I began looking for  a local with whom I could do a language exchange.

Through the friendship app Panion, I began reaching out to locals who shared a love for learning languages. The great part about the app is that you can easily find new potential friends based on an array of common interests. More so, you can filter by those solely looking for a specific type of relationship (like a language exchange partner) and can even search for people according to the languages they speak.

The first time I met Michaela, she told me she loved to speak Spanish and had been learning it since she was a child. As a lover of languages myself, I instantly felt close to her and wanted to get to know her better. Michaela and I would laugh together as we exchanged untranslatable words and expressions, like slang words and curse words.  We would also discuss our fascination with how languages have the power to rewire our brains and to shape our personalities.

I came to realize that when using Swedish grammar, I was actually expressing an idea or feeling in an entirely different manner. Since some words have different origins, they unconsciously evoke different associations. Learning  Swedish was like stepping into a new territory and a new way of living and interacting with others.

Perhaps there are various reasons why I’ve struggled to make Swedish friends, but the more I recognize and understand those struggles, the more I enjoy the journey of adapting to life in Sweden. When you decide to reach out to a local, be bold and honest. Tell them about your interests, and embrace being outside your comfort zone, as it’s part of life as an immigrant. Lycka till!

Have you made a connection through Panion? If so, we’d love to hear your story. Email us at connect@panion.io. 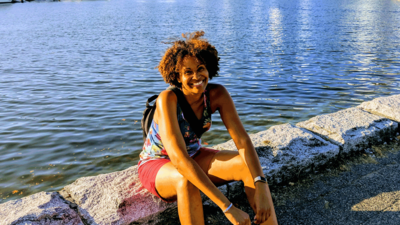 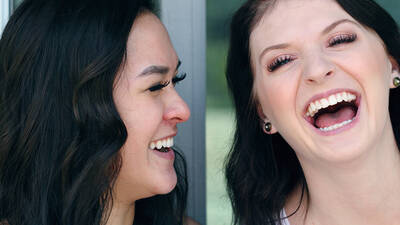 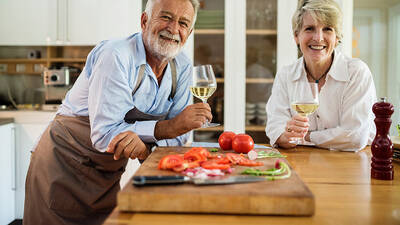 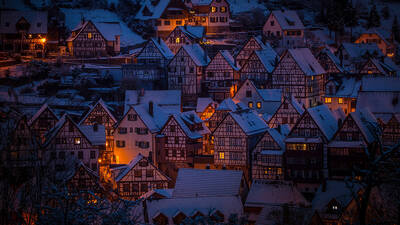 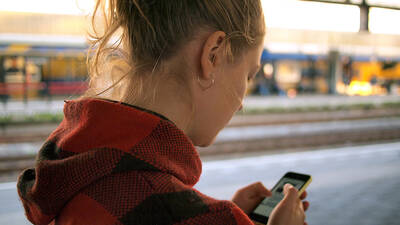 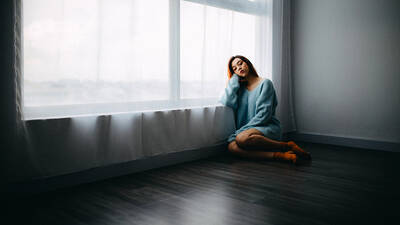 How I Dealt with Remote Work Loneliness 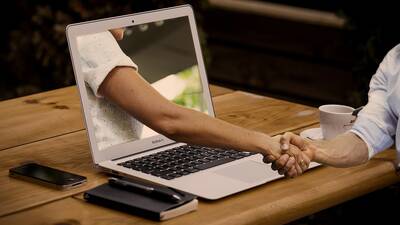 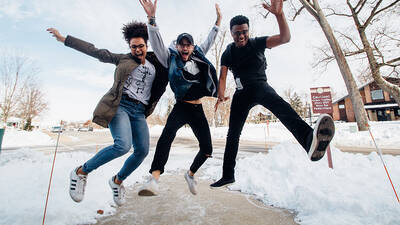